Start / About Wohlins / Our history

It all started with Allan Wohlin driving ice cream to Stockholm in the 70s. Sometime in the 80s he had several pallets of ice cream left over and needed to store them somewhere. Being the entrepreneur he is, he saw that many other companies had the same needs. He first bought a freezer container and not much longer after that he built a freezer warehouse.

As the business grew, it moved to Fyllinge in Halmstad and has expanded several times. Eventually his sons Tomas and Roger took over. Today, the business has grown with advanced logistics and large frozen storages, but still the same basic principle is applied: to store and transport frozen foods. And to solve all the problems that arise along the way.

Ice cold all the way

The haulage business is sold

Moving to our new frozen storage in Kistinge, Halmstad

Expansion of frozen storage with 1,100 m2

The sons Roger and Tomas take over the business

Expansion of frozen storage with 2,700 m2

Environmental diplomas according to Svensk Miljöbas

Entrepreneur of the Year in Halmstad

Nominated for the environmental award, Miljöpris

Entrepreneur of the Year in Halland

The frozen storage facility in Slöinge is sold to Sia Glass 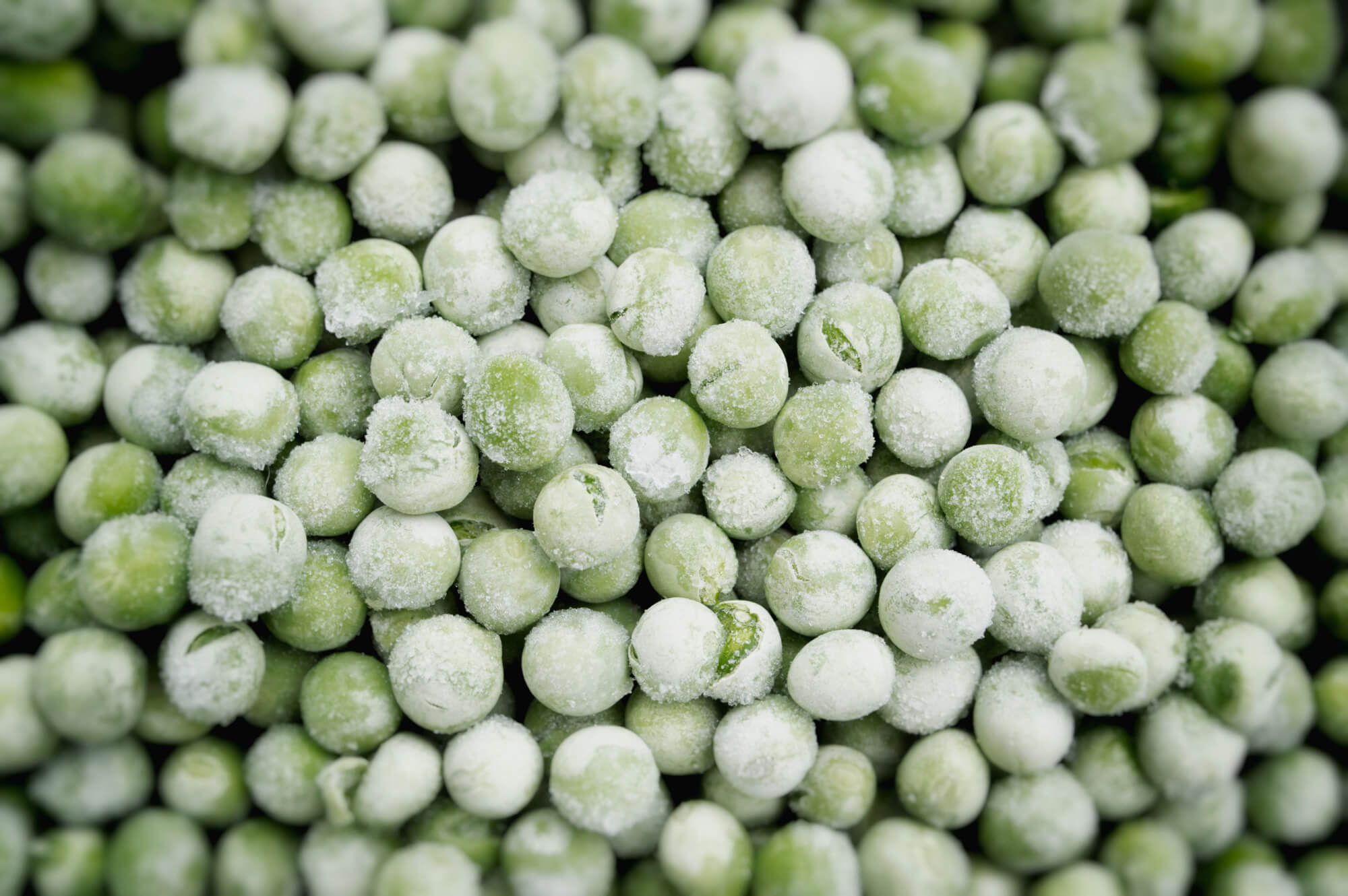 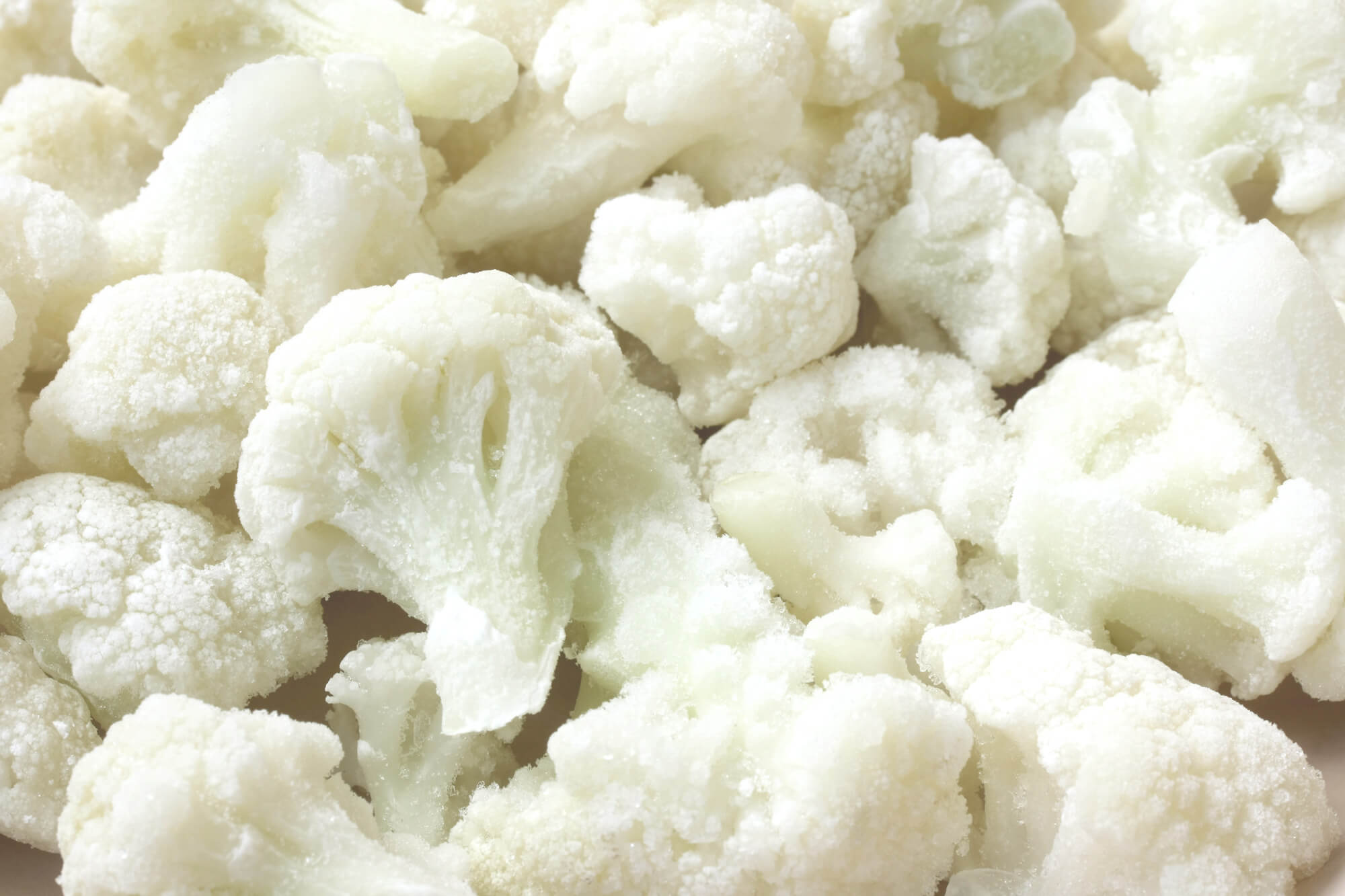